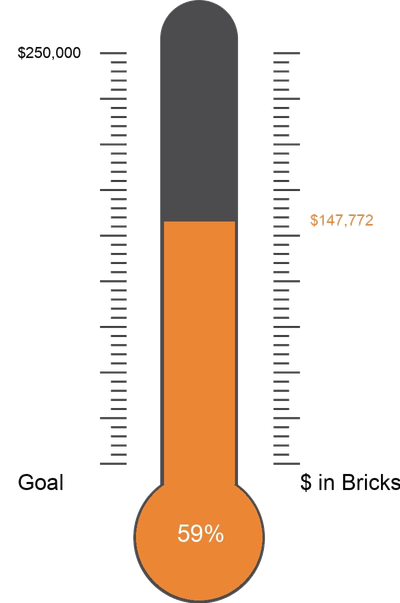 When we set out on the path of fundraising for brain tumour and cancer research we started with a modest goal of £750.00. Little did we know how difficult this would prove. We thought that because it was for a great cause that it would be easy. How wrong could we be. Many were happy to pledge, but when it came to paying up it was a different matter. It was devastated.

It was literally like pulling teeth, but we stuck it out, and our barometer of progress illustrates we haven’t done that bad. We guess there‘s some truth to the saying, “perseverance pays.” It‘s no small achievement either, because with modern day fundraising on social media it harbours such cynicism that you’re up against it from the get-go—you really are.

Our research quickly revealed that there were fundraisers for all sorts of reasons, many impossible to establish from fact or fiction. We recall one fundraising effort where someone tried to get money for the release of their father who was an African prince kidnapped for ransom! Strange but true. What was stranger is that it actually raised several hundred dollars before Facebook flagged it! It’s a crazy world!

So taking this into account we were prepared for the worst, whilst hoping for the best. Our first attempt took blood sweat and tears, for our founder did a sponsored five-mile swim. Have in mind he was semi paralysed at the time due to a mild stroke so wasn’t sure he’d actually do it. Thankfully he did and eventually raised £500. This was great, but our presence on social media was almost non-existent at that time and we found it difficult to adapt to technology and the social media phenomenon we had no idea how to capitalise on.

Cries of concern that the money would line our pockets weren’t uncommon, and we'd be lying if we said this didn’t hurt—We're human. But I quickly figured out that being transparent was the key. We made absolutely certain that a lesson learnt from some mentors of days gone by was that you could never be questioned if you used care and clarity. It was then that JustGiving came into the equation. That and well established registered charities.

JustGiving is a well trusted autonomous platform that facilitates fundraising without the fundraiser actually touching the money. This meant two things. The foul calling would fall on deaf ears and the funds went directly to the charities. It was a no-brainer. There was one negative though. JustGiving took a cut, we believe about 5% processing fee in the beginning. They’ve since done away with that in large which suits us fine, as we're a firm believer that all monies donated should go where it’s supposed to go, to the charities.

So now that we’d got the logistics of fundraising delivery in place, we only need focus on finding and growing an audience. It was here that social media really did come into its own. We‘d already set up a group revolving our founders passion for watches and everything horological so the target audience was there. But it wasn’t quite smooth sailing. We’d (Just About Watches®) quickly grew from a couple of dozen members to thousands, then tens of thousands, many hundreds of thousands across all platforms. We got that big that we ended up asking Facebook to get rid of dead-wood. We're a believer that numbers are for vanity with activity for sanity. Most groups buy members, we don't. 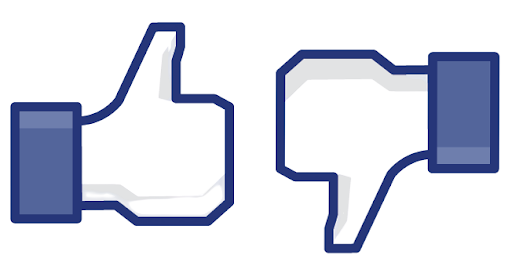 We'd rather have a social media presence with a hundred active members than a dead presence of thousands. But we were more demanding. Not content with a large active group, it had to be respected. Facebook is akin to the wild west at times. Frankly as good as it can be it’s true to say it also harbours pure evil. With success comes its own price to pay. It wasn’t long before the envious came trolling wishing both my wife and myself painful death from our respective illnesses. They even claimed we'd registered as an official charity because they 'exposed us.' Wrong! We aren't and never have been a charity, we simply fundraise for them.

Our founder watched his wife lose her hair and womb. That must have been painful, but nothing compared to the cancerous keyboards that typed messages of hate. But we’d never let that win. We’d been beating cancer for almost ten years that we were hardly likely to let envious spiteful people beat us, it just strengthened our resolve. We are now over a quarter of a million strong across the internet and growing by the day. Not all will have the ability to donate to fundraising but moral support is often just as effective.

It’s on that principle that we believe that our brand KG&S will thrive. We’ve fought all odds to get where we are and with grit and determination we will continue with the mindset that we will never stop raising awareness and funds for brain tumour and cancer research. Not until our last breath. Even then we’ll have put contingency in place for others to continue our legacy.

If you wish to donate, please feel free to do so here. Every penny counts.