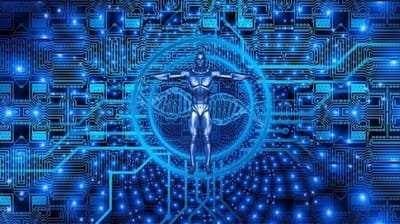 The 1980’s will always be known for the huge leap that computer technology took when in 1985 microsoft Windows came into our lives. But it wasn’t just home computing that made strides. DNA technology also advanced greatly, and its on the latter we focus.

The bane of the watchmaking industry in recent years has been intellectual property (IP) theft. Not content with homaging designs that established brands spend considerable amounts of money on, there are some criminal enterprise who want more. They want to blatantly copy and capitalise on the success of others. It would be fair to say that the replica market is generating tens if not hundreds of millions of dollars for the unscrupulous criminals. That’s not taking into account the human cost—for the replica industry purportedly funds far more sinister criminal activities.

It was for this reason that we conceived a novel idea that would prove financially improbable for the criminals to combat. We studied the many avenues top brands took in tackling IP theft, but it all seemed to no avail. After all, there’s only so many “cease and desists” you can serve. Only so many websites taken down before they pop back up with another name. So how could an embryonic brand like KG&S possibly combat this theft?

You’ll be surprised how as you read on...

Having a background in medicine, and a smart bio-chemist cousin, our founder toyed with an idea. The subject of DNA technology had always intrigued him, and, as he often ghost-wrote articles on the subject for well respected journals, it became clear that something complicatedly simple might just work. The use of DNA in the production and protection of timepieces was conceived. It would be akin to an unbreakable blockchain used to protect crypto currency. Think about it, both blockchain and DNA have unbreakable linkage at their very  core. 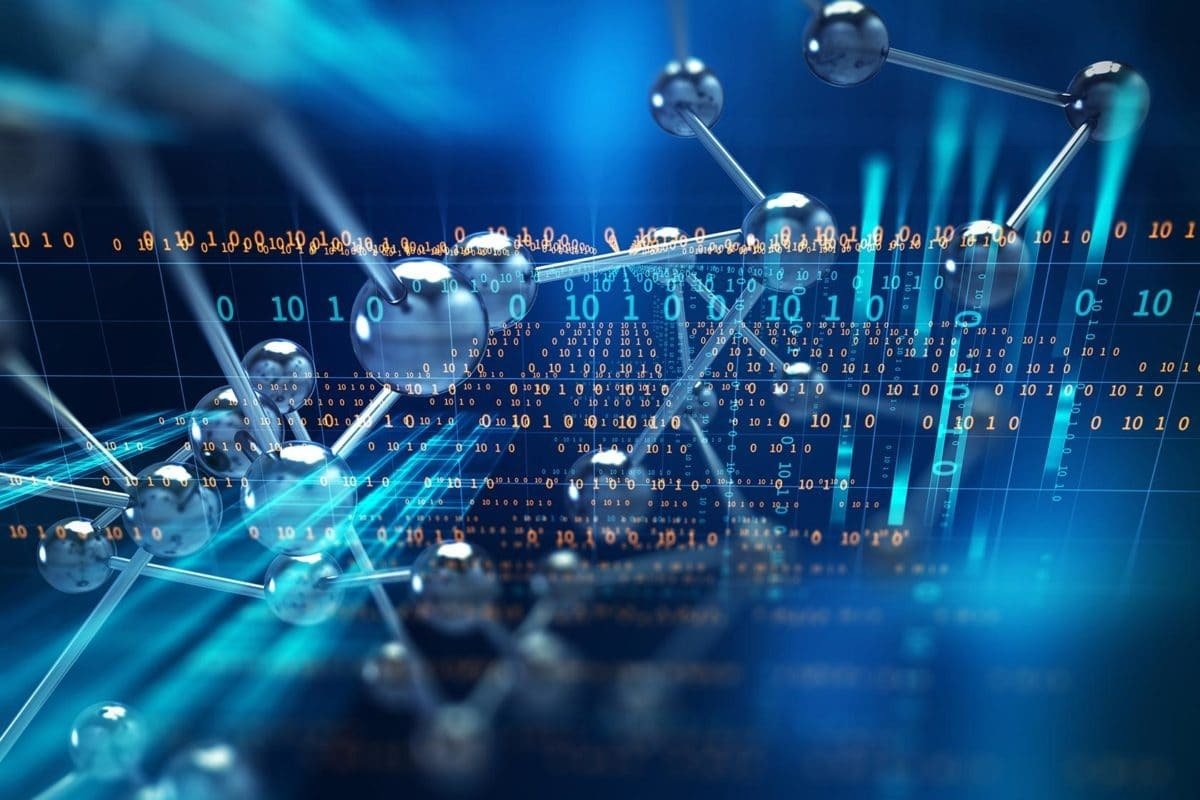 The answer was therefore in our hands—literally! our mindset was, why spend millions protecting a product when you can force criminals to spend it trying to copy it? The irony wasn’t lost on the fact that DNA had been cloned, as have watches. But cloning DNA costs tens, if not hundreds of millions of dollars. Read more about that here. It’s not a viable option for the criminals!

So how could we apply DNA to timepieces? The answer is actually pretty simple; although we aren’t going to reveal exactly how for obvious reasons. Let’s just say that if anyone were to even try and copy our watches we would be able to tell a fake from the genuine with little difficulty. This isn’t the case for the major brands. Cloned watches these days are that good that even the highly skilled watchmakers who create them have difficulty telling. It really is that frightening.

That can’t be said of DNA protection, and it’s not unique to us. Well our method of application is, but not the concept. It’s here we direct you to smart water. You can read more about it here. 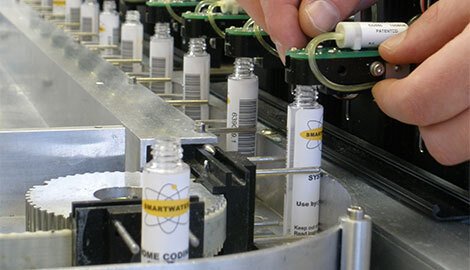 Smartwater® is a water-based, inorganic traceable liquid that contains a unique forensic signature, very much like DNA. But DNA in the wrong environment isn’t as resilient as smart water, certainly not in fire, humidity or even sunlight; but we haven’t used smart water as such. We evolved the idea, we employed some pretty basic principles and came up with a way that ensures there’s a DNA fingerprint for as long as the watch remains intact.

Combine the “forever fingerprint” we’ve built into our timepieces and the use of strict database auditing means we have a foolproof system in place that not even the most determined criminal will beat. Simply put, they not only have to replicate our DNA strand, (that’s if they can detect it), they then have to break into our databases which use the highest level of encryption.

Look at it like having one lock and two keys. Neither key will ever be in the same place at the same time. Even if they were, we’ve already stated that it would be cost prohibitive to cut a copy of the DNA key. Often the simplest of ideas prove the best.

Keep It Simple and Safe.